Top 3 reasons why Super Bowl is not about American Football - at all! 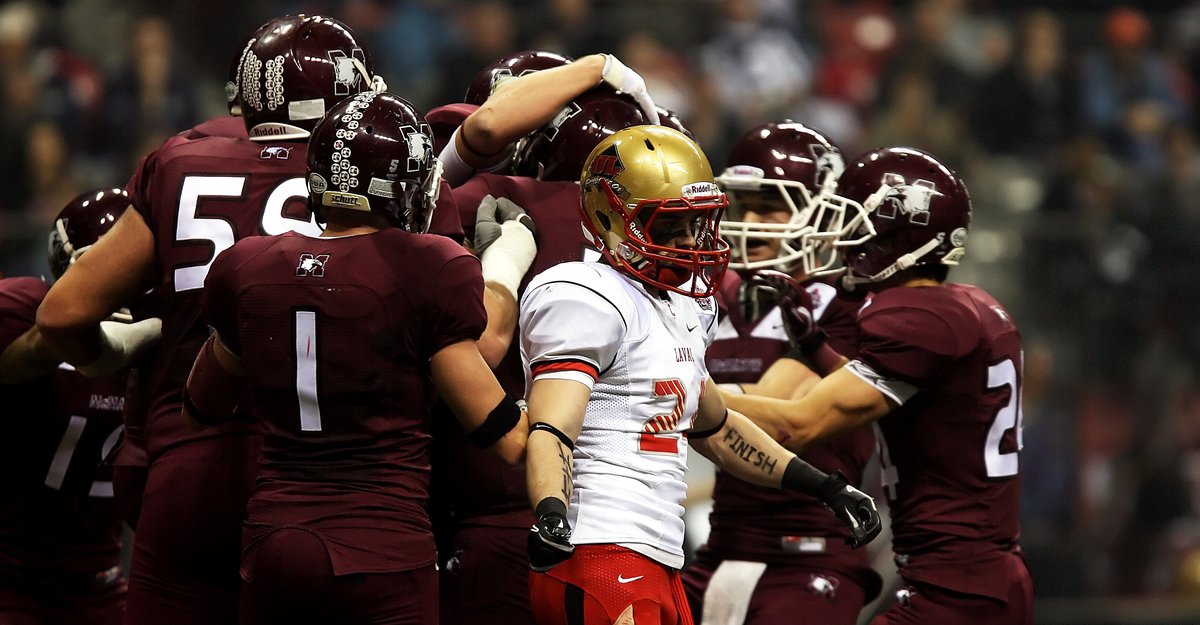 A fan or not, and wherever in the globe you are, you know by now that SuperBowl is about to happen! One of the biggest events of the year, especially for American Football followers, is taking place this Sunday the 2nd in Miami, Florida. This year is already the 54th edition, where Kansas City Chiefs and San Francisco 49ers will be competing to be the next National Football League’s champion.

But enough with the details. We are here to talk about business. More accurately, the business behind the Super Bowl - and the astronomical figures related to it. Get ready!

Starting from the beginning, this event is expected to have a total of around 112 million viewers, even though last year’s edition was the least seen in 10 years. But don’t think all these people are interested in the game itself (spoiler!), because the highest rate of viewers was actually reached during halftime.

Yes, halftime! Where the show happens, brands gather all their budgets to be the best ad of the year, and millions are spent relentlessly. Do you know how much an ad during Super Bowl cost? 🥁🥁🥁 $5 million for a 30-seconds ad! In fact, the top 6 advertisers in this event are expected to spend more than 10% of their annual budget. We can just imagine how much revenue an event like this generates for them.

But it makes sense for it to be this expensive, considering that historically, Super Bowl represents 19 out of the 20 most-seen broadcasts in the US, just followed by the M*A*S*H series finale aired back in 1983.

Internet has a huge craving

The creative minds are ready for their late-night work. Social media fans are preparing their fingertips to not miss a single one. We are talking about memes! Those not friendly reminders that will forever stay on the internet, even though they are as sporadic as some viewers’ attention on the actual match.

You just have to type “Super Bowl Memes” on Google to be shown hundreds of thousands of different captions. From the players’ worst moments to singers’ performances, passing through audiences’ reactions during the whole event. Everyone has a spot in this meme-war where jokes and critics work hand-in-hand to be the highlight of the night. No one is safe from them anymore!

They’ve become so popular over time that some of them are even featured on TV the day after, as if they were already part of the Super Bowl. But on the other hand, these memes are taking space from the news that could be used to talk about the event itself. Although it doesn’t seem to annoy anybody… Maybe we are so addicted to them that we, as viewers, can’t stand an event without its memes anymore?

It must also be said that memes have an unifying factor that surpasses borders. You don’t need to be a professional designer, let alone an expert in the matter, to create the meme that breaks the Internet. What’s there to have about it!

It’s also true that, despite your brilliant idea, probably no one will ever know you were the genius (sorry). But we are here to embrace your creativity and sense of humor so... Go for it!

And what about the consumer?

Coming back to budgets, the average spend expected for this day is about $123, being the 33 to 44-years-olds the group more likely to reach that amount. However, there is an interesting difference between this event and other “big days” of the year.

For this time, nearly 70% of the viewers will complete their purchases just one day before the event, or maybe even during the actual Super Bowl. Although all retailers are expecting to see some benefit, the biggest spend is usually made in food and beverages, this being by 79% in this time last year.

Moving on to the most repeated reasons to see the Super Bowl, one would think that the actual match is the absolute winner. Well, spoiler alert, is not. Just 43% of last year’s viewers named the game as the main reason for following the event.

For the remaining 57% there are 4 other arguments, 2 of them being the halftime show; 23% opt for the commercials while 13% prioritise the performances. As the social event it is, 14% of the viewers do so for the fun of being together with friends or family, and the 7% left do it basically for the food. What would your reason be? 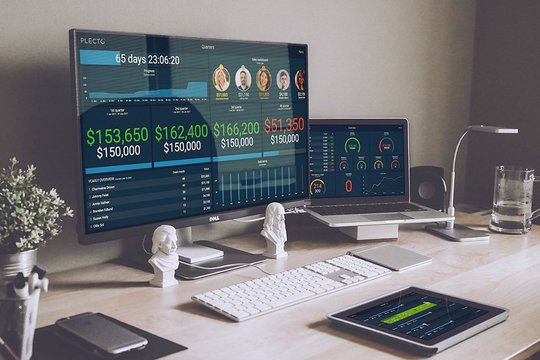 You can now find two more - and very useful - features in your Plecto app that will make it even easier for your team to build awesome dashboards! 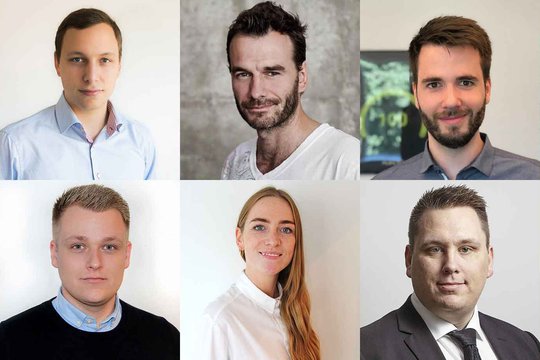 It's time for another Team Spotlight post! Our fifth guest is Mikkel K, one of our developers. 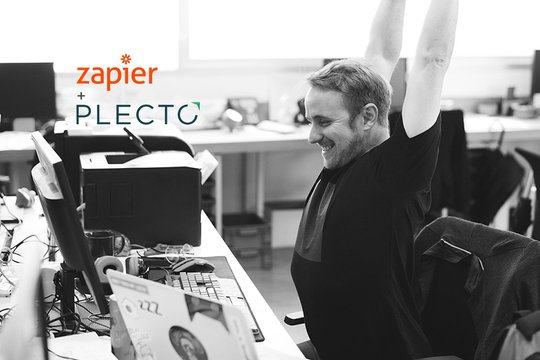 Unlock the Secret Sauce to Your Success with Zapier and Plecto

Unlock your data with Zapier and Plecto. With this new integration, you can display data from more than 1,000 tools and systems.