3 Ways Plecto Can Improve Your Next Sales Contest 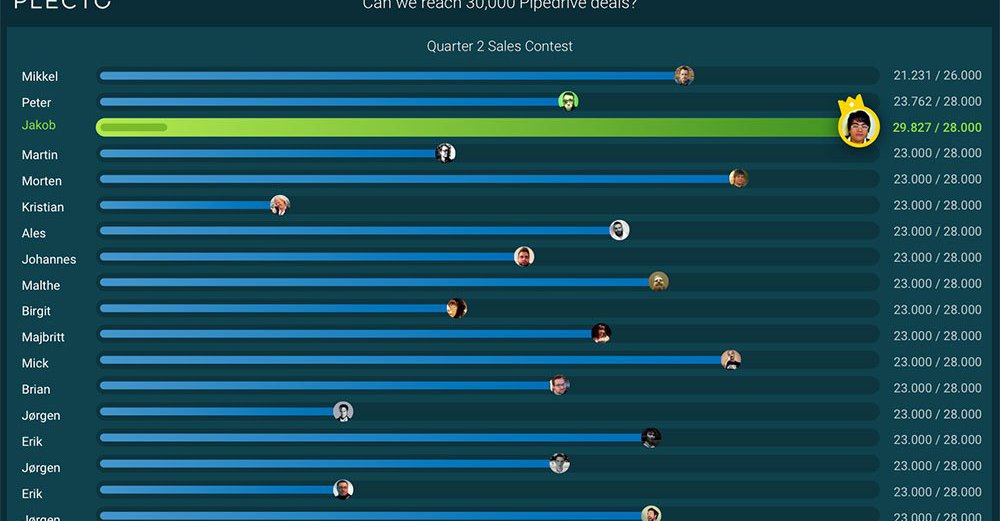 Running contests isn’t a new concept in the business world. Managers have been rewarding top-performing employees with trips, tickets and dinners for decades. Who can blame them? Contests are a great way of grabbing attention and focusing your team towards a common target—all the while creating an engaging and competitive atmosphere.

The logistics of running a contest, on the other hand, aren’t as simple. You have to notify your team, create excitement, keep the contest top of mind, track and broadcast the standings. For many companies, this means whiteboards or Excel spreadsheets.

That’s where Plecto motivation dashboards can help. Here are just a few ways our new Contests feature can make running your next contest easier and more effective:

Show standings in real-time with automation

Plecto integrates with your existing business systems  and streams performance data automatically. That way, you need not fumble with an Excel spreadsheet or update a whiteboard every day. Just choose the contest KPI, connect your CRM and automatically visualize your business data on a contest leaderboard. 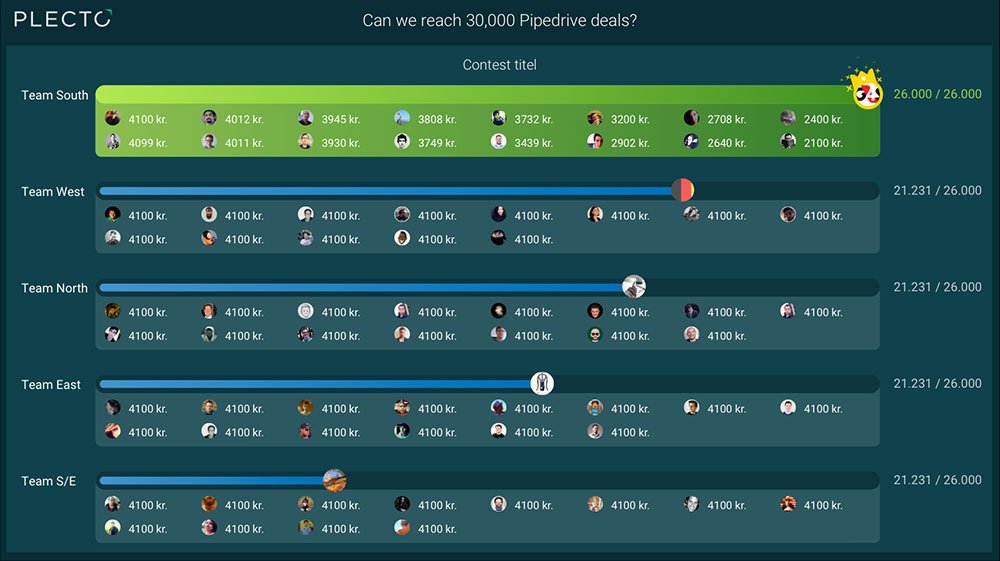 For example, when new deals are logged in your CRM system, your contest leaderboard will instantly update. That way, your entire team knows exactly where they stand at all times and are energized to outperform their colleagues!

Save time and effort with digitization

Gone are the days of using Excel, email or whiteboards to manage contests. With Plecto dashboards, creating contests is a cinch. Users have complete control over the type, prize, target and runtime for each contest. For example, choose “Team vs. Team” to group your employees into teams or “Player vs. Player” to have them compete as individuals. Set individual or team-wide targets. And, introduce an ultimatum by limiting the contest runtime.

Once you press “go,” your work is done (unless you’re a competitor of course)! 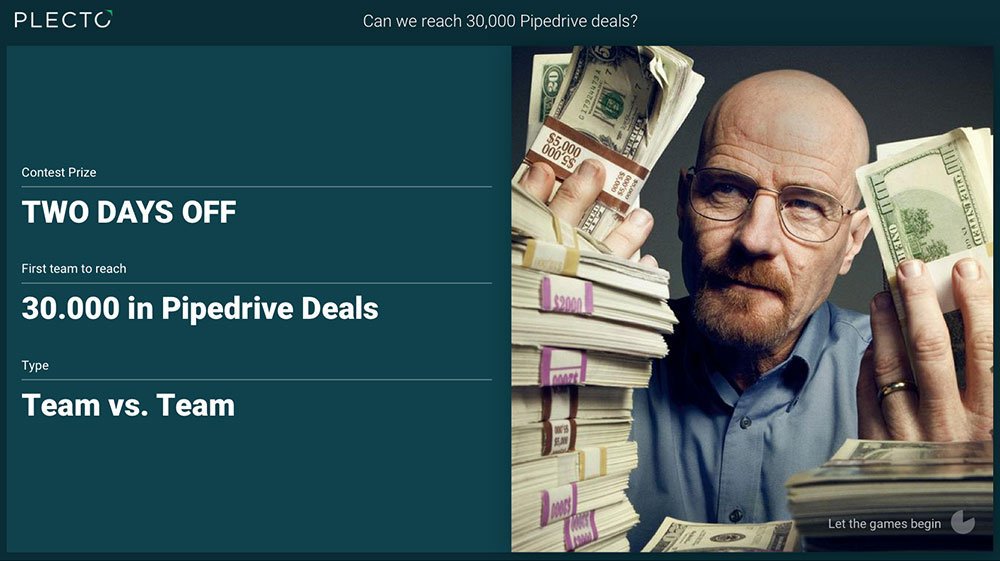 You can also choose to play an introductory cutscene. This is a video that introduces your team members in the style of the Brooklyn Nine-Nine TV series’ opening credits. (The video is auto-generated, so no video editing skills are required!) 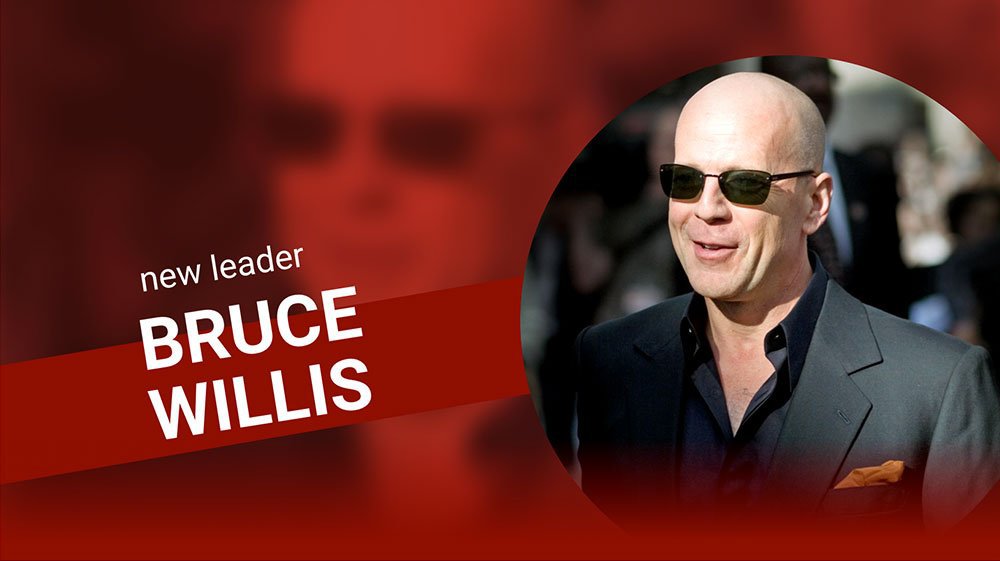 What are you waiting for?

Because so many of our users have asked for the ability to run contests, we’re giving away the new feature for free to all users for the next three months. That means all Plecto users will be able to run contests—including those who start a free 14-day trial!

In early September, three months from today, the Contests feature will only be available to Medium or Large Plecto users. 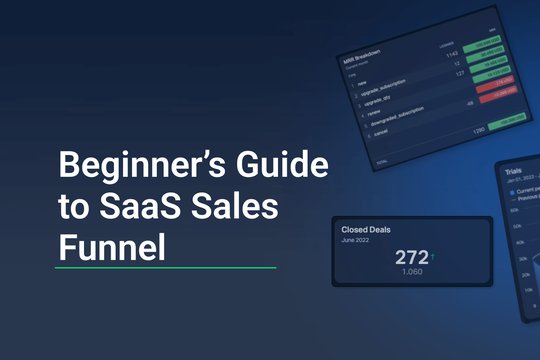 Learn the six stages of the SaaS sales funnel – and five ways you can optimize your funnel to target the right leads and increase you company’s revenue. 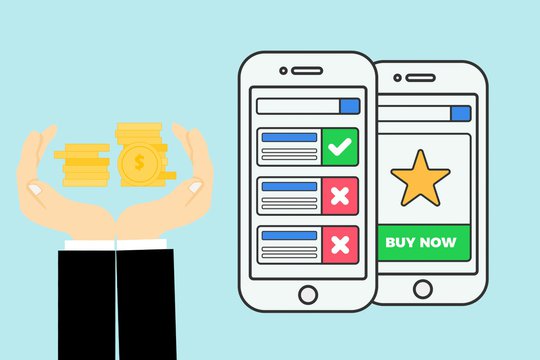 We have gathered together 5 very useful tools that will help you save time and boost your Inbound Marketing strategy. Want to know more? 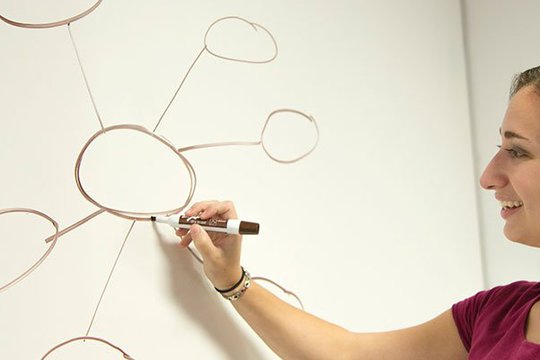 Which CRM system to choose? 3 examples that will help you decide

Choosing the right CRM system is essential when you want to grow your sales team. Learn more about it here!